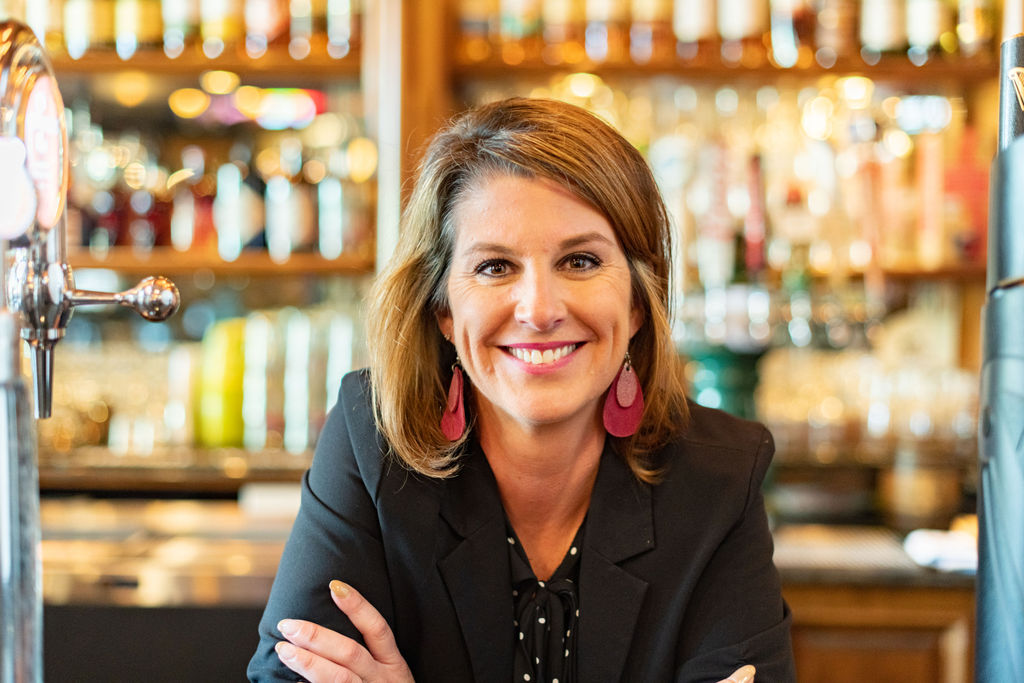 Nicki was raised in Sioux Falls and attended O’Gorman High School. She went on to receive her Bachelor of Science in Elementary Education from Montana State University in Bozeman. After moving back to Sioux Falls and teaching for a few years she began to study Irish Pubs. In 2005 she attended the American Bartenders School in New York, New York. She is the midwest chapter president for Irish Pub Global, an international organization linking Irish Pub owners and managers around the world. In 2006, she and her father Bob Correa opened McNally’s Irish Pub. Her maiden name is O’Dwyer and she is half Irish!